We engaged about 50 students from across the province in this exciting project. They learned about the art and practice of storytelling through media art, by producing a 1min video visualizing their original spoken word/theatre piece. Training workshops introduce youth to Script Development, Pre-production, as well as technical workshops in camera, sound, editing and framing. Youth will use their cell phones, ipads, etc to create their own short film.

The compiled project premiered at the Emerging Lens Film Festival in March 2021, where it won the Inspirational Youth Film Award! 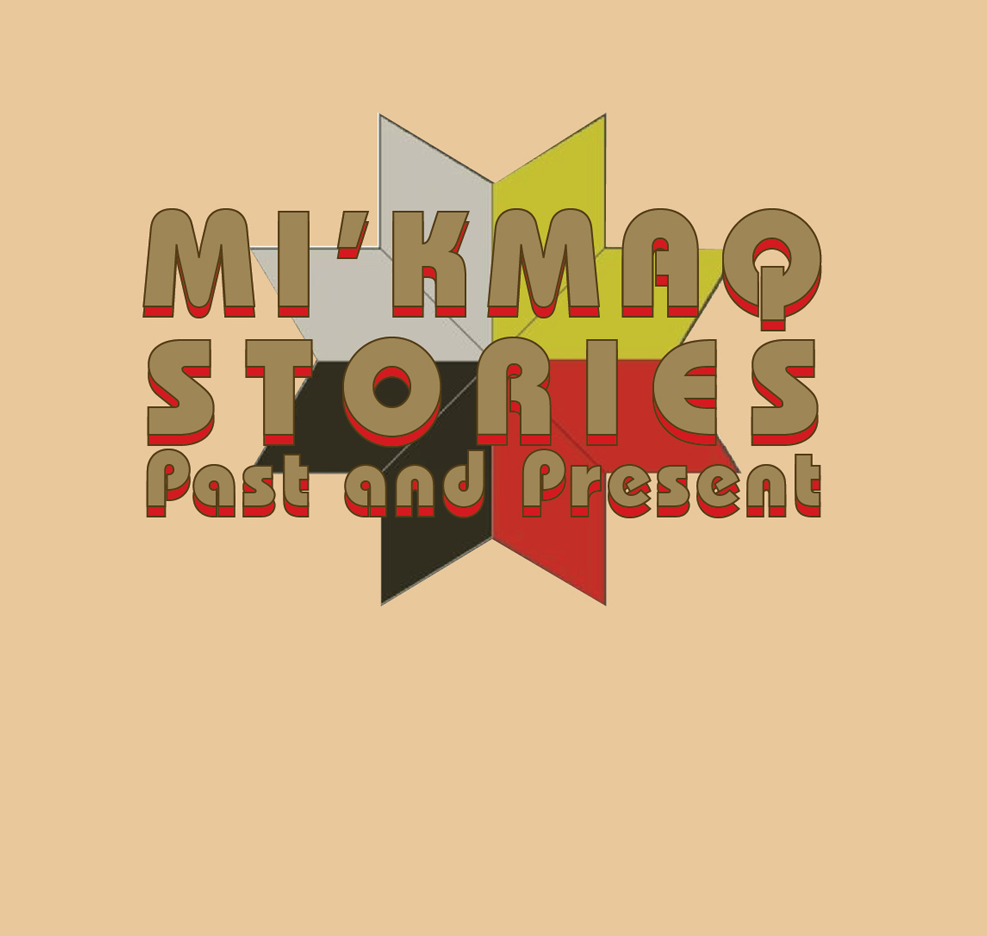 We’re hard at work to bring our original production of Mi’kmaq Stories: Past & Present to the stage this fall in a specially-designed open-air tent. Created by Mi’kmaq artists (including film-maker Catherine
Martin, storyteller shalan joudry, and drummer/dancer/film-maker Trevor Gould), with design by artist Jordan Bennett, Mi’kmaq Stories: Past and Present weaves stories from the past with glimpses into current realities and dreams for the future. Directed by Tessa Mendel with Trevor Gould, this blend of Indigenous voices and stories will be a truly unique experience for young audiences.


Stay tuned for future updates about the important and powerful production which will be touring to schools in the near future! 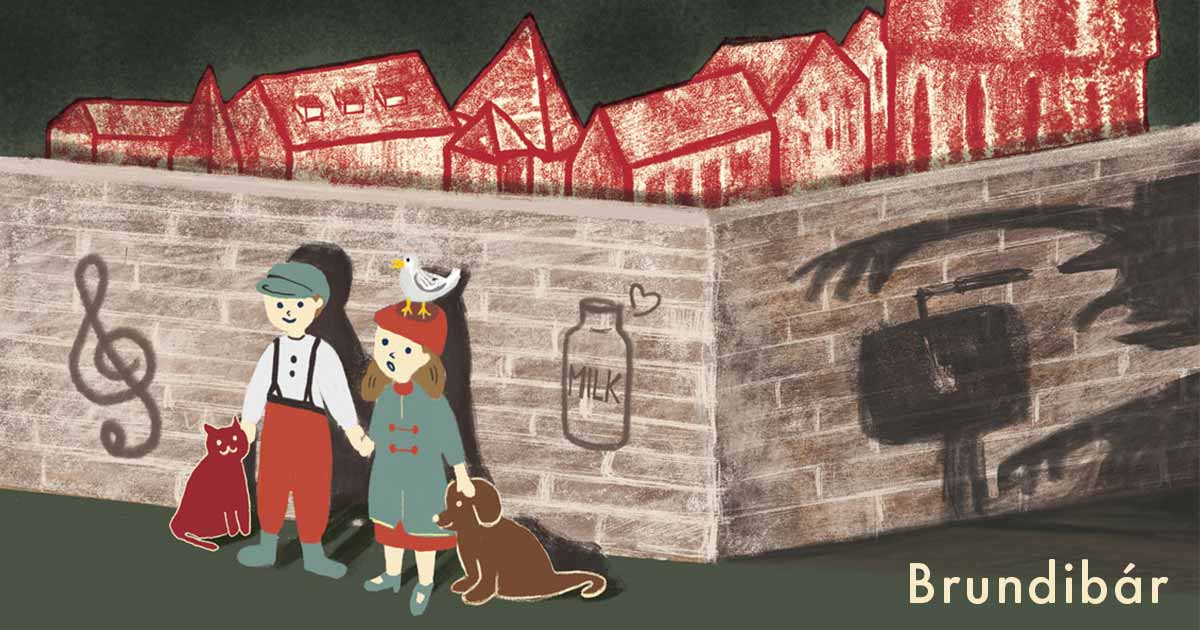 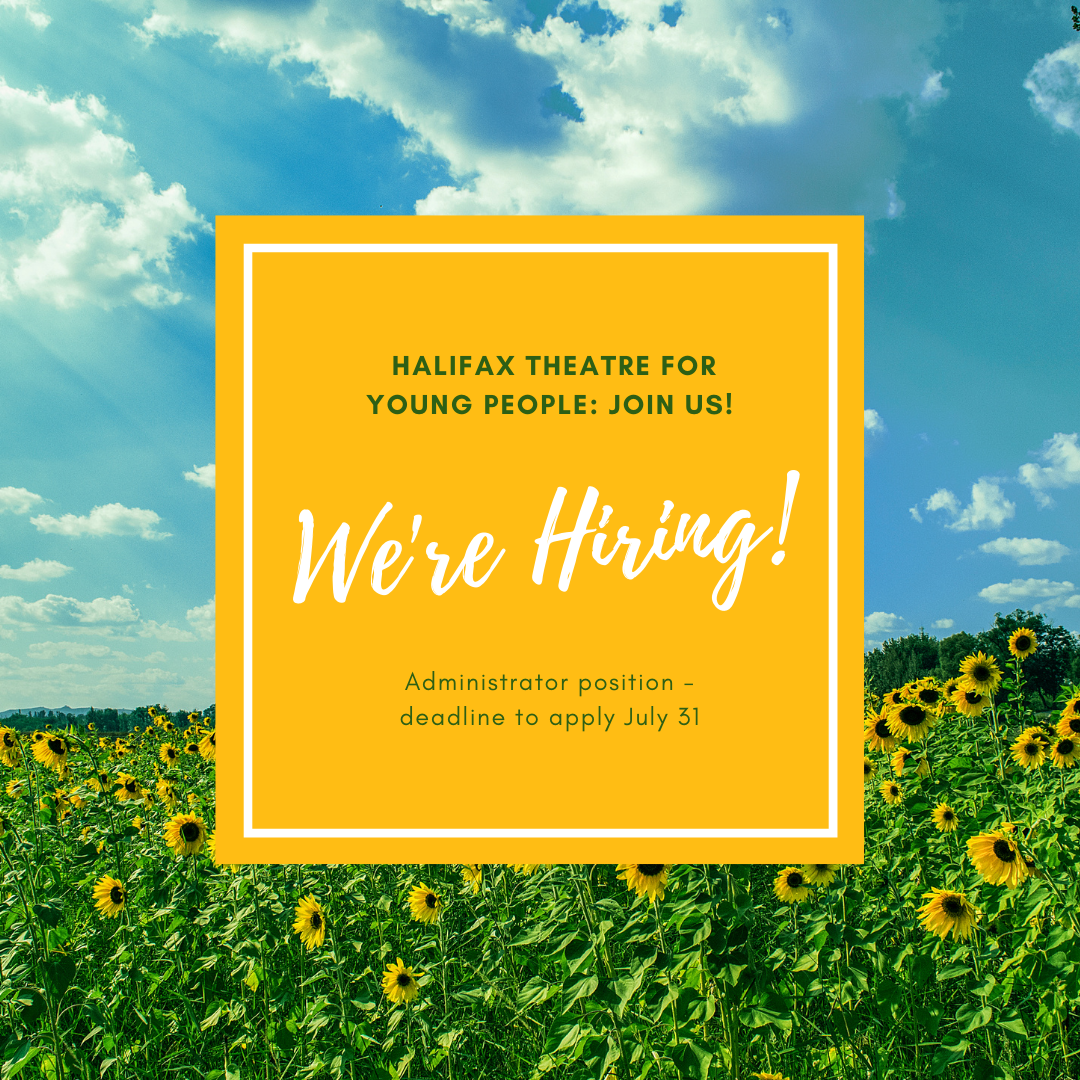 Halifax Theatre for Young People seeks a part-time (10 hrs/week) Administrator to work with our Artistic Director on a variety of tasks related to office management, financial coordination, and producing theatrical productions. Pay is $18-$20/hour, and the deadline to apply is July 31, 2021!